Hello, I’m Alexandru Sima and I’m from Games Design and Development. I love working on 3D environments and I’m looking forward to creating the games of tomorrow! I’ve recently worked on a prototype for which I’m trying to gather funding and find partners to help me with it. If you’re an investor, a game developer or you’re looking for a collaboration, please, contact me through my website.

The game is a long VR story-based experience. At the moment, most of the project has been put together using pre-made assets and by implementing basic mechanics. The game has no cinematics or story implemented yet. The prototype is just for story reference and a preview of the future shooting experience. The full game’s gameplay is about surviving, adapting, destroying machines, crafting and getting to feel like the character. Along your journey, as a player, you encounter police agents which their only mission is to kill you, you will find villages with humans or human-beasts in them, which help you survive, train you how to fight, how to hunt and they will join you and help you to reach your objective, to get back into the bunker and save the world! Along the way, the player will trans-pass forests, abandoned cities, human and human-beast villages, laboratories and more! The VR experience will be a captivating one and will immerse the player into the virtual universe.

The goal is to make the player feel like the character. Here is the prologue of the story: ” In 2050, a new catastrophe hits the Earth. People are not aware of its damage. A toxic smog starts to take shape, it is barely visible, but scientists advice the whole humanity to be cautious. As people survived pandemics and other challenges for the human race, they tend to ignore it. By 2053 a few hundred people died because of the fog and more and more people are getting afraid of it. In 2055, because more and more people are refusing to leave their homes to even get groceries, all humans are forced to live underground, in massive bunkers. From this moment on…the humans cannot see the day light anymore… A girl (the player), called Felice and is really looking forward to creating great things. Along all these years, because of the desire of getting out of the cage, people started developing a vaccine that would make them immune against the smog. So, even on foggy conditions, they can survive and live peacefully on the surface. Felice at one point saw an opportunity of getting out in a volunteering program organized by the scientists for an “antidote”. She had no intention to get the antidote as she knew something’s wrong about it…she was planning to cut the laboratory’s wall and escape. In the day of the experiment, 5 volunteers stood in a circle in a big room, waiting for the antidote, alone, isolated from any other human being. Some robotic arms lowered from the ceiling with headsets attached. Felice put on the headset, but let it loose. A robotic voice started a countdown : 5! 4! 3! 2! and at this moment, Felice began her mission. She started running towards the wall, threw the laser and cut the wall! By the time the voice said 1 and the volunteers got the antidote, the hole in the wall was already done. At this point, Felice could see outside, she was happy, but when she turned around, she saw the other volunteers started vomiting, the alarm turned on and many security units were coming fast towards her. Looking back outside, she noticed a river…so she jumped!” 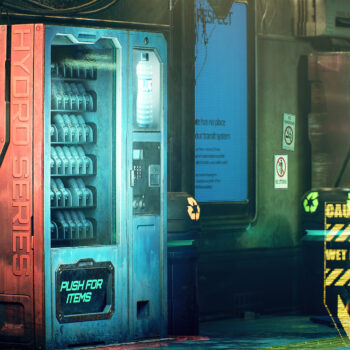 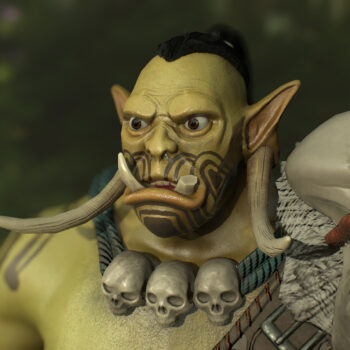 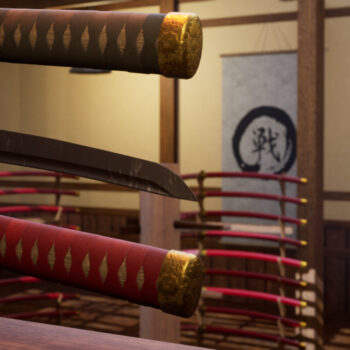 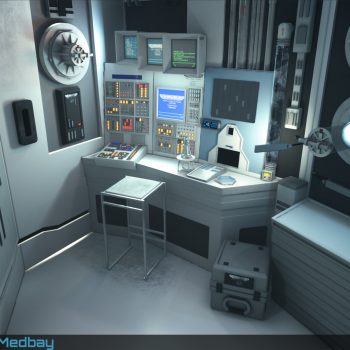