In a futuristic night city, where human Hunters search for the secret to biological immortality- we follow a Vampiric father as he breaks into the Hunter Corp. He fights to rescue his daughter from being a test subject, no matter the costs.

The concept for the film V.Pyre came from Talia’s love of both Gothic and Futuristic media, which come together here in the form of Vampires in a cyberpunk dystopia. Vampires however, are such a popular creature in media that in order to make the concept feel fresh, she chose to make the Human characters dangerous villains instead of the vampires. Finally, the film also had a western twist inspired by most of Quentin Tarantino’s films. By crossing all of these genres, Talia feels that V.Pyre stands out as something unique and bold. 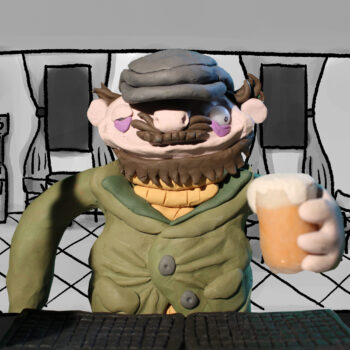 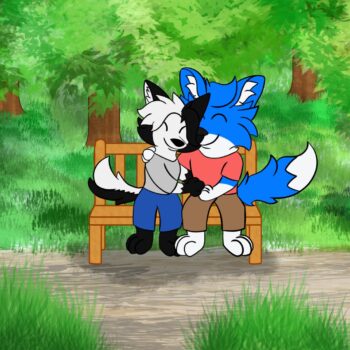 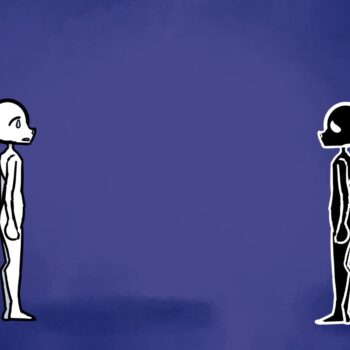 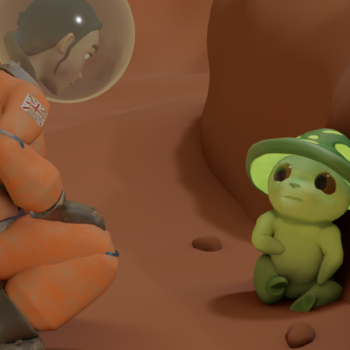