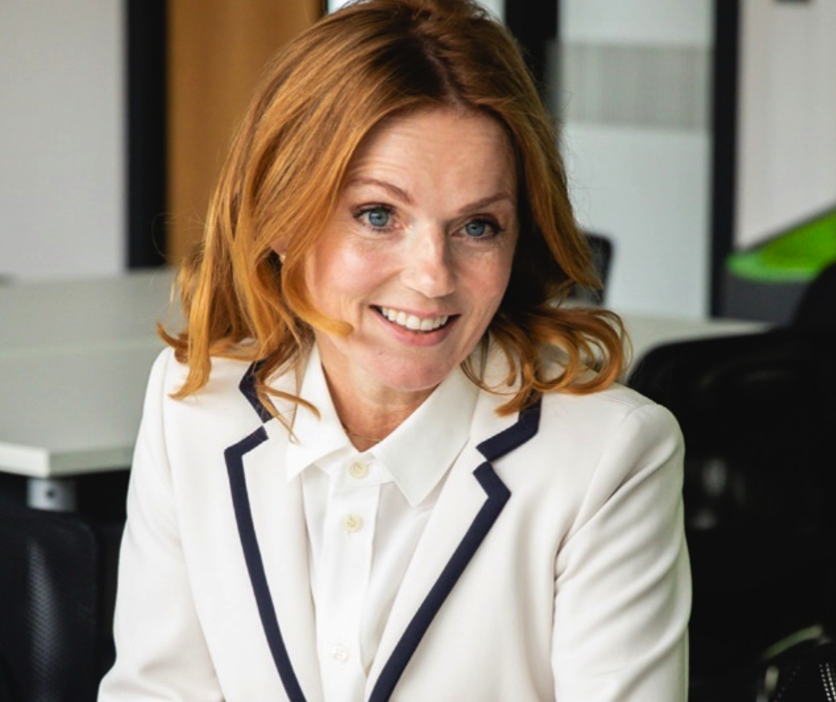 Spice Girls star Geri Halliwell-Horner has visited Sheffield Hallam University where she met with students and staff from the department of Media Arts and Communication.

Students from journalism, public relations, film production and creative writing talked to Geri about some of the projects they’ve worked on this year.

Public relations and journalism students Hannah Adams, Maddie Dyson, Lucie Whitehill and Abby Kennedy spoke to Geri about their final year dissertations, and research projects including a study with the Public Relations and Communications Association (PRCA) on gender in the communication industries.

The students said: “It was fantastic to meet such an inspirational figure to women all around the world. Geri was so interested in our work, and gave some fantastic advice on looking for a job now I’m coming up to graduation.”

Geri watched a short film called Creative Spaces made by film production students, and talked to them about the technical skills they’ve developed and mastered on their course which include sound production, film editing and directing.

Annie Watson, film production principal lecturer said: “Geri’s generous insights into the media industries were illuminating, refreshing and inspiring – she was very generous with her time.”

Geri will be back at Sheffield Hallam University in November for this year’s graduation and will be awarded an honorary doctorate for her extensive work using her media platform and profile for the philanthropy and advancement of women and children.