By chance we often come across fragments, hints of a past that once resided. Fragments delves into the complex relationship the ruin holds to its environment, living within its own epoch. Taken on expired film they speak of a faint memory, etched with time. We become affronted with our own fragility of temporality as the ruin reveals the true ramifications of time. It fragments further into decay as nature takes a hold of the creation of man. The ruin expresses that nothing can stand the test of time, but instead it turns to dust as it once began. 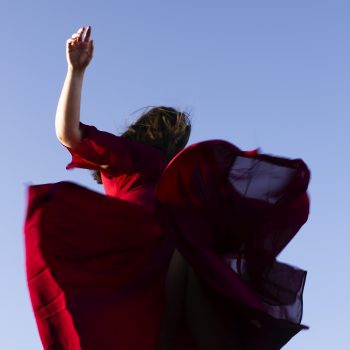 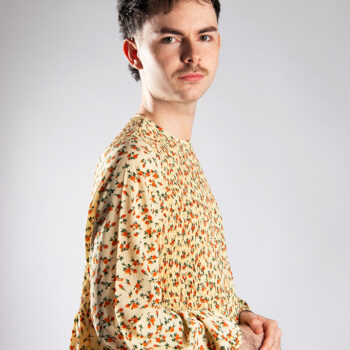 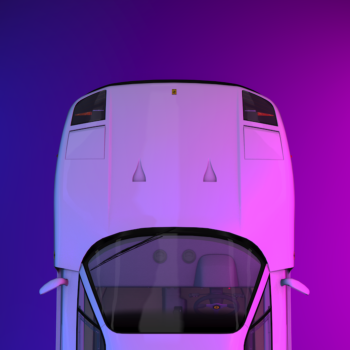 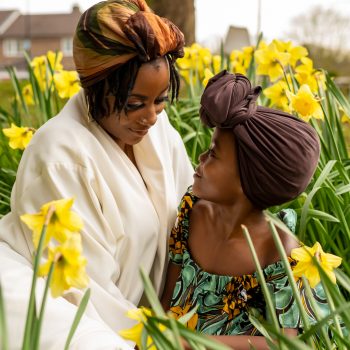