Two Girls, Emma and Maggie, Discover they like the same guy. The situation escalates extremely quickly as the two
break out in to a massive battle, guns, leaps, kicks, punches and foul play all play a part in the fight. Until someone
knocks on the door.

My name is Daniel Cooper I am from Sheffield and am currently in my final year at Sheffield Hallam university studying animation. I have been interested in animation since around the age of 9 when I found stop motion Lego videos online. I was blown away by how cool and creative they were. It wasn’t long before I started making my own short films for YouTube. I have made a few over the years and it gives such great satisfaction seeing the improvements with every
subsequent short movie.

I am currently making my final film which is also in stop motion. The film is mainly a fight scene with comedy added throughout. I have always liked the animating side of things. As well as stop motion, I am interested in developing my cinematography skills. 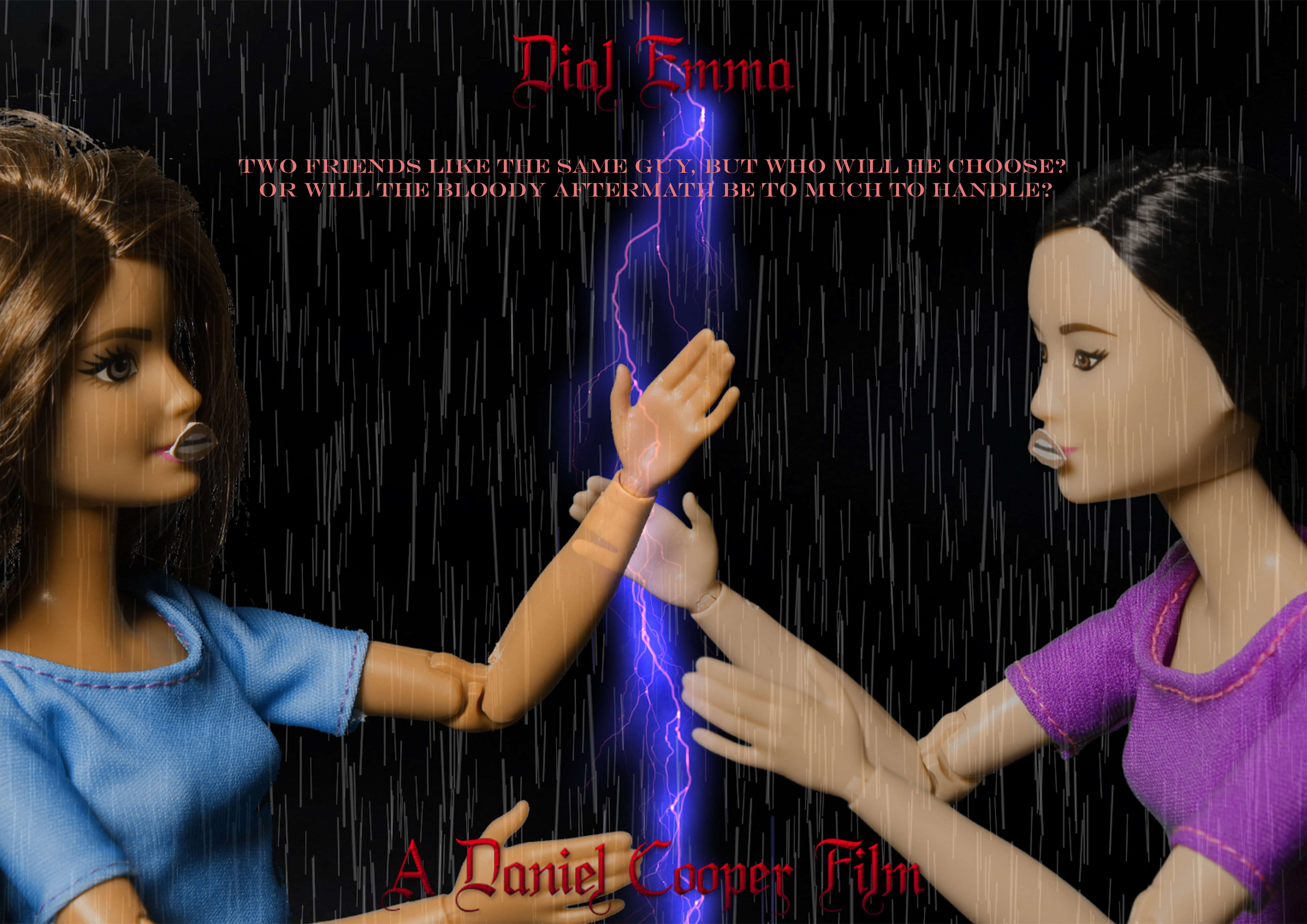 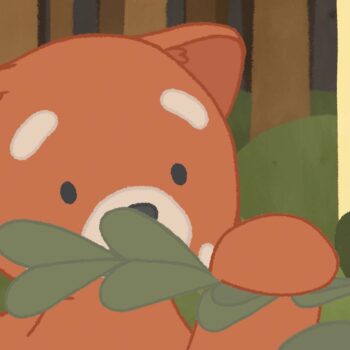 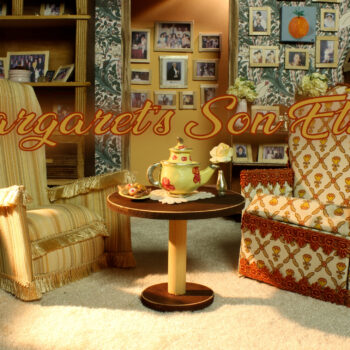 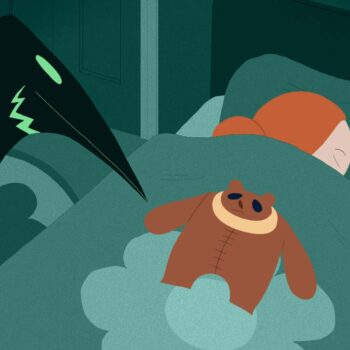