‘When Gregor Samsa woke one morning from troubled dreams, he found himself transformed right there in his bed into some sort of monstrous insect’– Franz Kafka

Bird Like Human/Human Like Bird sees humans and birds merge together to create a set of hybrid portraits. The two species have an overlooked history leaving their relationship to be discovered, explored and brought back to life. This series explores the forgotten links that brought humans and birds together. From Middle Age wall carvings to half-human half-bird Ancient Greek mythology, the true connection is held by a common ancestor.  Through the use of studio portraits, digital manipulation and appropriated imagery, this series produces wonderfully strange and interesting creatures that seem so familiar in such an unfamiliar way. 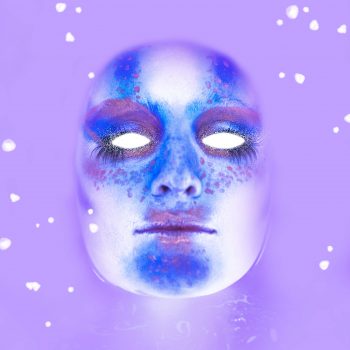 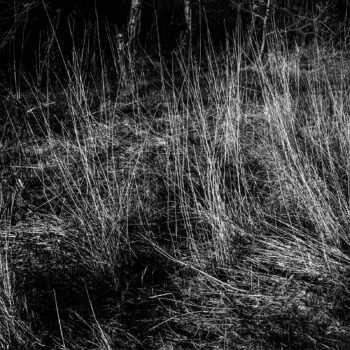 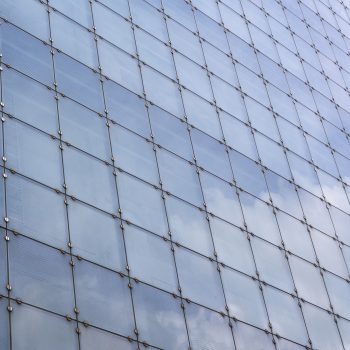 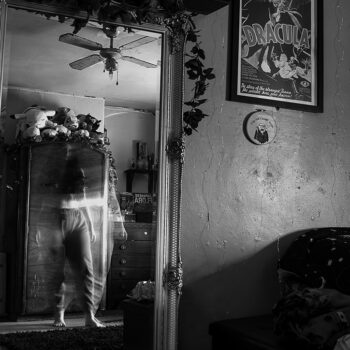